1
View cart “Flying Flowers Activity Book” has been added to your cart.

Through an exciting collaboration with well-known sports photographer, Ras Mykkal, we helped to produce Click-I Got Yah, featuring some of Ras’ best images taken of Bermudian athletes. Including a variety of local sports from cricket to football and golf, the book highlights some of the greatest moments in Bermuda’s sporting history over the past few years. 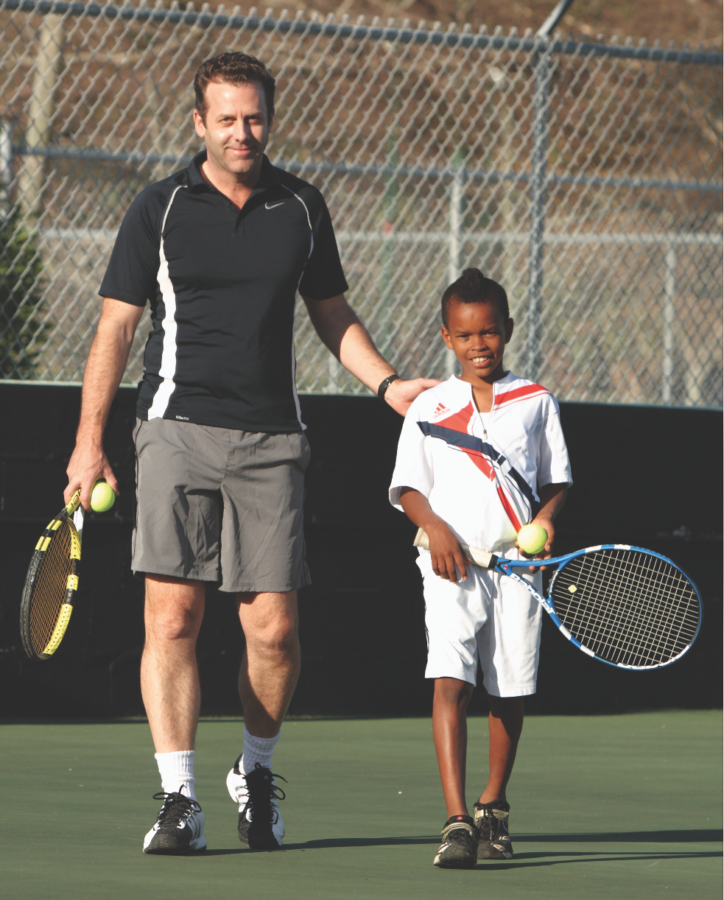 Extraordinary photographs are usually distinguished by at least one of three elusive qualities: They tell a story; vividly crystallize a time and place; or evoke an emotional response. Look closely and you’ll find these coveted virtues in many of Ras Mykkal’s sports pictures.

Someone once said that ‘sport does not build character, it reveals it’. It’s a truism that could be applied to Ras’s photographs — both to subject and taker. His body of work is important because sport is important; all the joys and struggles and agonies and ecstasies of real life, purified as physical spectacle.

But what sets him apart? In an increasingly competitive field, what makes Ras Mykkal Bermuda’s preeminent sports photographer?

Technical ability, for one. Self-taught, he has honed his skills in one of the most demanding genres of photography, in which readiness is everything because the ‘decisive moment’ lasts all of a split second — no time for dithering over aperture or composition.

Ras’s knowledge of sport is also a big plus. It’s impossible to capture a spectacular Cup Match catch unless you have a good idea which fielder is likely to be called into action; or for a novice to anticipate the precise moment at which a dirt bike will take flight; or when a defender will launch into a sliding tackle.

Patience and persistence also help. Ras sticks around at events and captures not only the key moments of the game — the goals, the red cards, the penalties — but the equally photogenic celebrations; the on-pitch bonding, the poignant and memorable moments of victory and defeat.

Then there’s luck — that most ephemeral and fickle of allies — which tends to attach itself to those photographers, like Ras, who are best prepared to capitalize on it.

The attributes listed above, however, tell only half the story. Ras’s competitive edge can’t be imitated or taught because it is innate. His two greatest assets are his rapport with the people he photographs and the pride he shares in their accomplishments.

Ras personally knows many of his subjects, be they cricketers, marathon runners or triathletes. This helps to make his photography honest and authentic. What he has can’t be contrived; he’s as proud of our best athletes as any coach or parent.

His laid-back demeanor and alter ego as a dub poet and outspoken social commentator might suggest otherwise, but Ras is a patriot, in the broadest and most benevolent sense. His ever-growing portfolio will ultimately be recognized as a valuable archive of the island’s athletic prowess and for that reason, it adds to our cultural wealth.

My association with Ras stretches back 20 years, to when he was a leading motocross rider who brought weekend results into our old Victoria Street newsroom.

In recent years I’ve had the pleasure of getting to know his son Tariq; we first hit the tennis court when he was a keen but uncoordinated seven-year-old. Now, at 10, he punches backhands past me down the line with purpose and natural flair.
Tariq’s one to watch for sure — and he’ll doubtless be the island’s most photographed tennis protégé, thanks to his dad’s courtside presence.

Years from now, Tariq and countless other Bermudians will come across an outstanding sports photograph and instinctively know it was taken by Ras Mykkal. No visual artist could wish for a more meaningful legacy.
Many of the extraordinary photographs in the pages ahead first appeared in the Bermuda Sun: In book form, they gain the longevity they deserve. 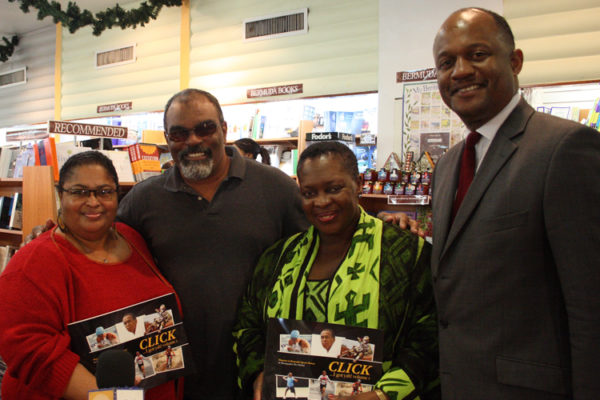 Mykkal’s book proving to be popular

SUNDAY, NOVEMBER 20: Ras Mykkal had a successful book launch yesterday. Mykkal’s Click …I Got Yah! has been one of the most popular sellers at th... Read more 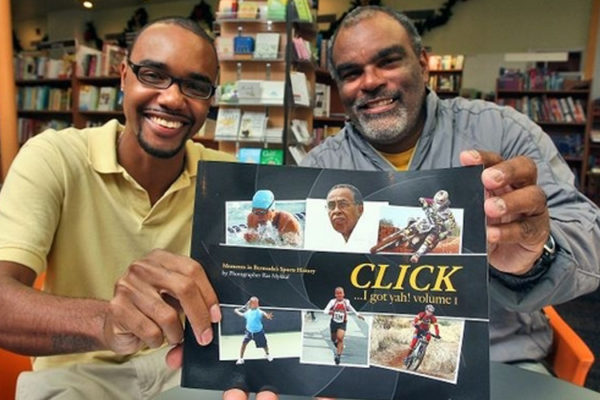 Photojournalist, graphic designer team up to produce –‘Click … I got Yah!’

What happens when one of the Island’s top sports photographers joins forces with a budding graphic designer? They create a book that’s sure to be at... Read more 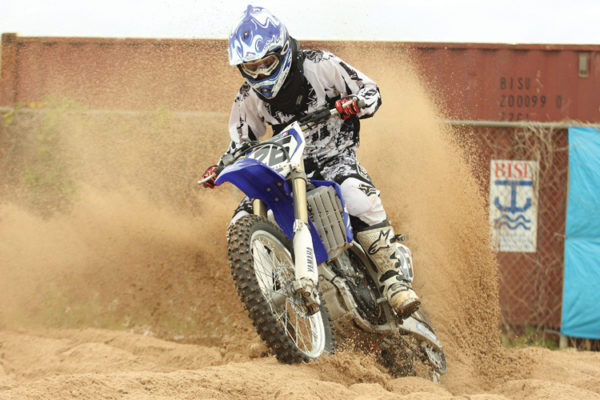 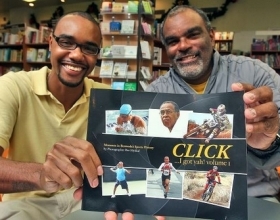 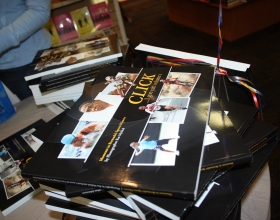 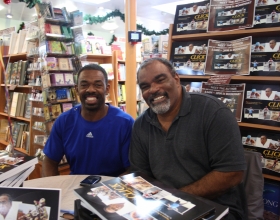 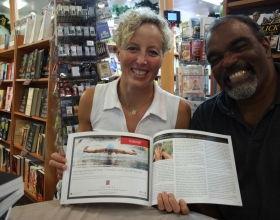 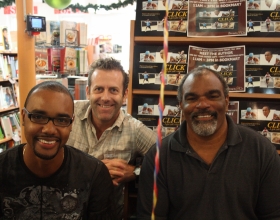 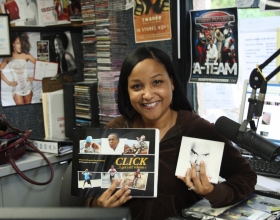 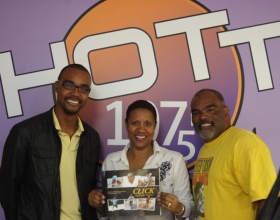 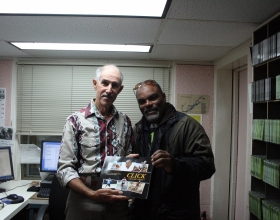 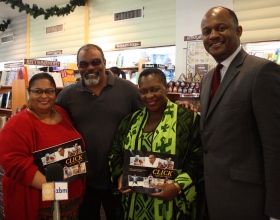