The Script Keeper is Bermudian Poet Stephan Johnstone’s second Spoken Word/Poetry Album which was released on April 20th, 2009.  This collection of Bermudian Poems is the follow up to the highly experimental first project Broken Thoughts, this album is by far more structured than his first release. In The Script Keeper, the talented poet focuses more on philosophies, theories and ideas. He says even though he is not speaking so much about himself and his personal life in this album he still wanted to include that part of himself in the project. The album art is made up of his family and friends names, as well as inspirational words, so while he isn’t speaking of them directly, he is still carrying them within the work. This album went on to win ‘Best Local CD Project’ at Bermuda’s Underground Awards in 2009. Bermudian Poetry at its best.

“One day we where all sitting around and I was telling James about my poetry, and he thought it would be a cool project to try and put together a poetry album. I thought the idea was great!” When he returned to the Island during the summer of 2006, they finished off ‘Broken Thoughts‘.

When it was released, I had already written a version of ‘The Script Keeper’ and I knew it would be a while before I could get into the studio again with James,” he said. “So I thought that calling my second album ‘The Script Keeper’ would be appropriate, as I knew I would never stop writing and eventually have a large stock pile of poems a.k.a. scripts by time my next album was released.” – Read More 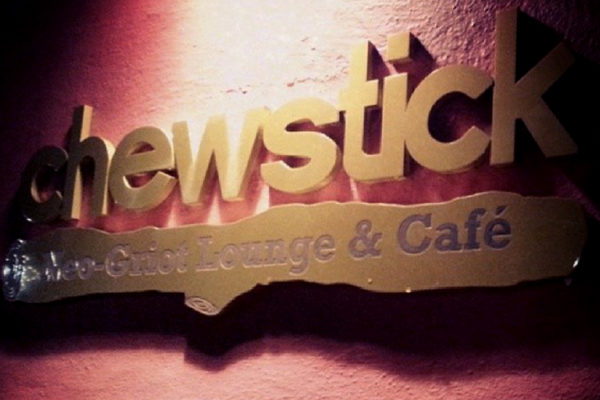 Performers ‘will leave you hungry for more’

The Chewstick Foundation is planning an exciting weekend of griot sessions with local and overseas spoken word artists. Griot Sessions are designed to s... Read more 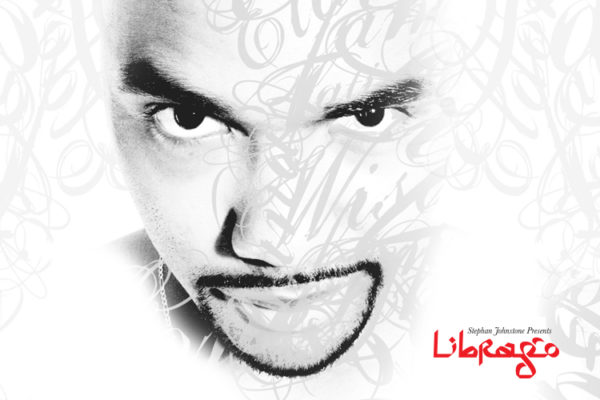 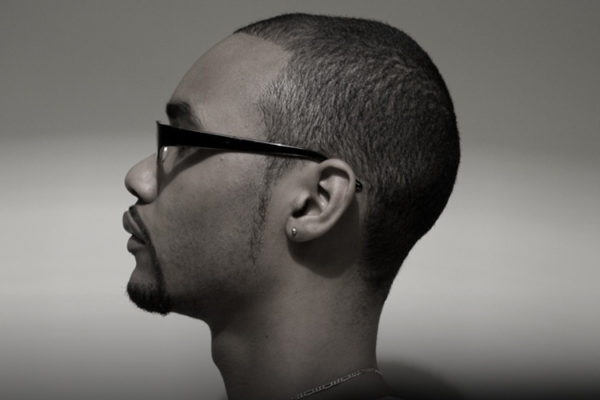 “You’re alive!And every second counts,And as every second mounts,Every second shouts: "Live Me!" - excerpt from LIVE ME!, by Stephan Johnstone These are... Read more 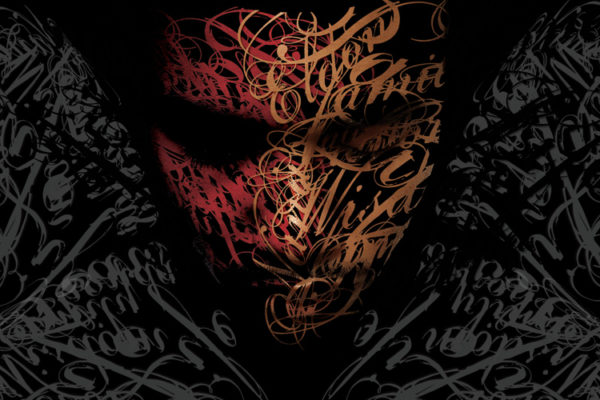 Bermudian Stephan Johnstone has just released his second album of poems and is working on a new book. He spoke to Lifestyle reporter René Hill about his l... Read more 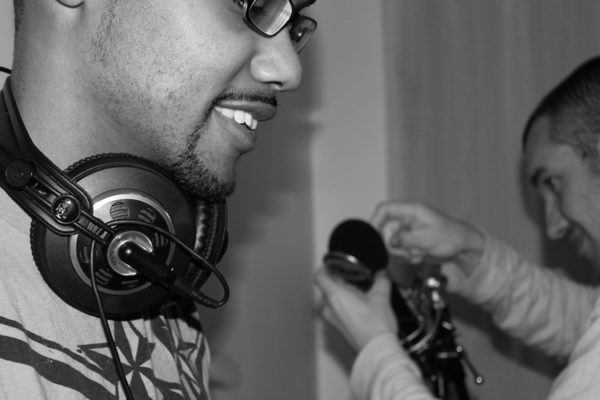 Bermuda Poet Stephan Johnstone has released two albums with the second 'The Script Keeper' taking its name from the time waiting to record his poems. Hi... Read more 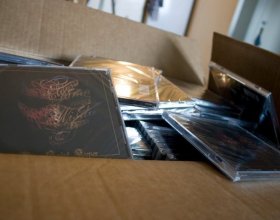 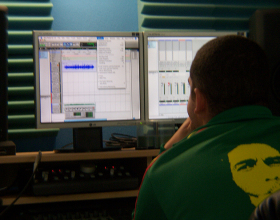