SJD World (Stephan Johnstone’s Design World) was founded on February 1, 2004. Starting off as a website (www.sjdworld.com) to provide a creative outlet and escape for Graphic Designer Stephan Johnstone, once a month it was updated to feature the work of a Bermudian or International artist, including poets and photographers, giving them an opportunity to showcase their work and talents.

In 2006, SJD World was nominated in the 10th Annual Webby Awards as an Official Student Nominee. The New York Times has described the Webby Awards as the “highest honour” any website can receive. And while SJD World didn’t win top prize, the nomination in itself opened many doors for this rising creative entity.

In 2008, SJD World made the transition from a hobby to a full-fledged business. Instead of profiling artists, they focused more on professional creative services and developing their own products.

Located today in the heart of Hamilton in the Somers Building at 15 Front Street, SJD World’s team has grown significantly. Currently consisting of two graphic designers; Stephan Johnstone and Anna Dill, the team also includes Programmer/Developer Prasanth Govindankutty and Gatekeeper Ayanna Bean.  At any given moment, SJD world can have between 2 and 5 additional freelancers working with them, depending on the project.

With over 20 years of combined experience in design, printing and programing, their work ethic is second to none. Striving to keep every design fresh, clean and creative, their product is always delivered on time. Having won many local awards for their work, SJD World has also garnered 4 Product & Service Awards (2014, 2015, 2017 and 2018) from the Bermudian Magazine.

Since their inception, SJDW has built a solid reputation with clients for expertly meeting their creative needs and producing one of a kind Bermudian products. Today, they show no signs of slowing down. Their goal is to become their generation’s most influential creative company in Bermuda. 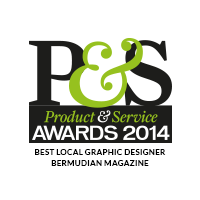 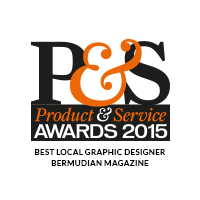 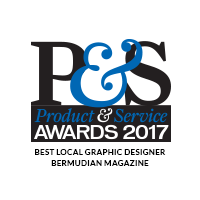 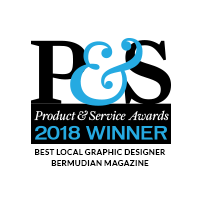